As part of our ongoing support of the Alzheimer’s Association, Christenson Johnson held a “Paint Night” fundraiser at Fired Up Pottery, on March 21, which included an instructor-led canvas painting class and glass fusion.   Our group of 12 participants raised funds for our three employees playing in the Alzheimer’s Association event, Blondes vs. Brunettes, a women’s flag football game where two teams compete to inspire fundraising, awareness, and action in the fight against Alzheimer’s disease. 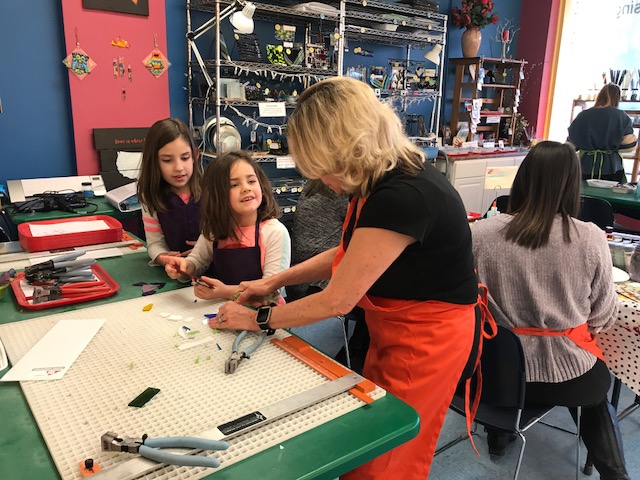 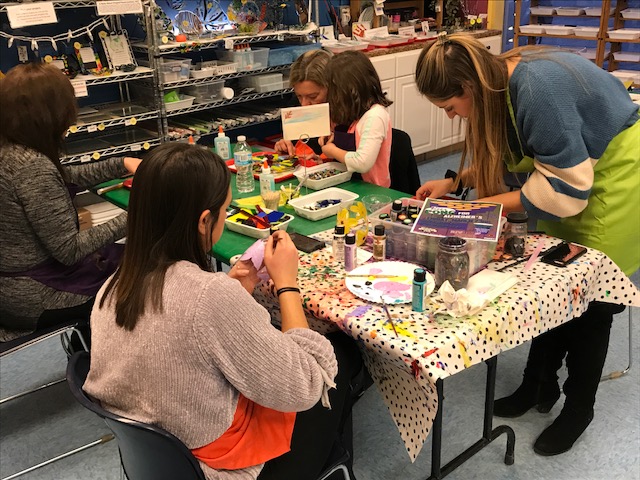 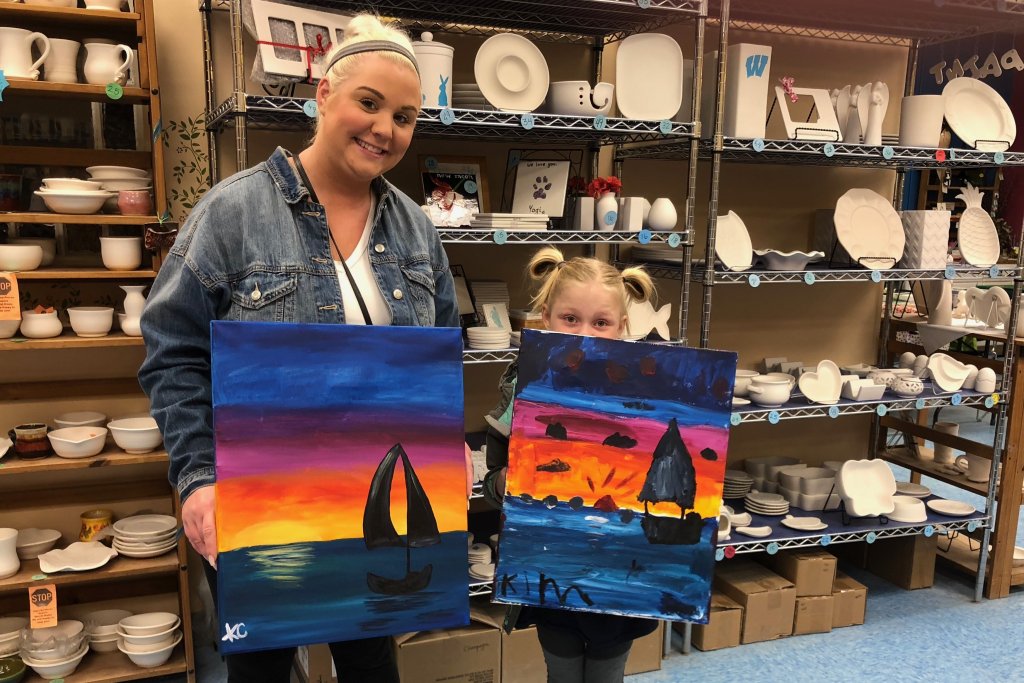 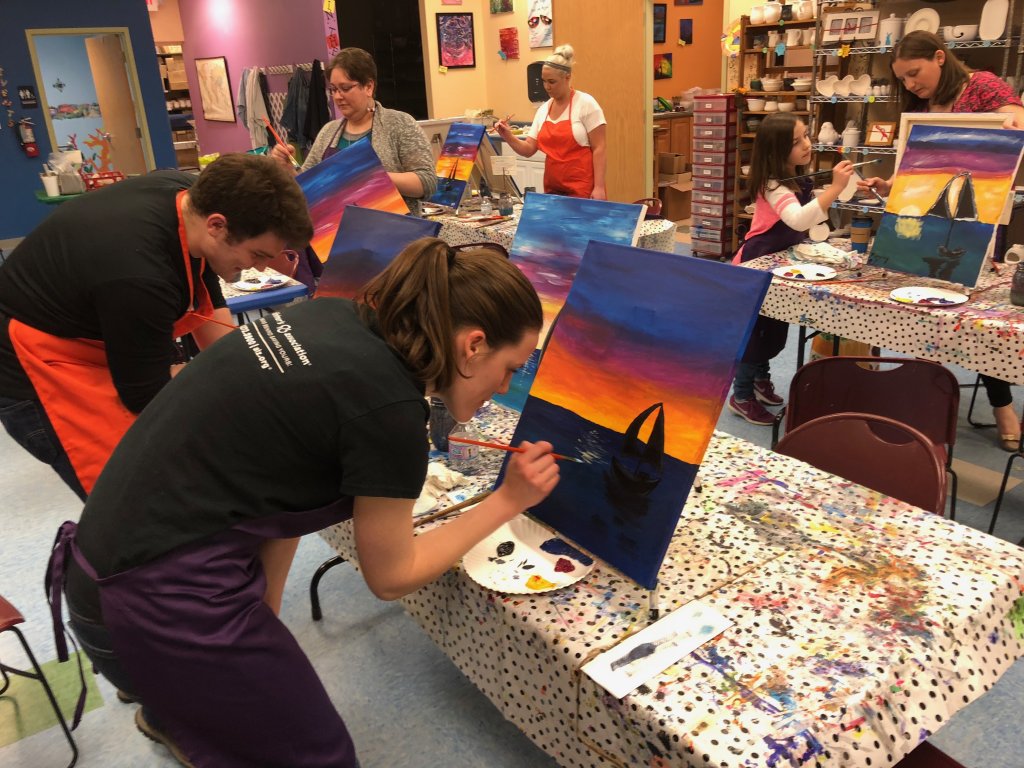